What is a cultural identity essay? This is an essay that you write about yourself, your family, religion/belief, culture, and every other factor that forms your identity. An essay on cultural identity should contain facts, and how interesting this depends on how you write. There is no need to fret when writing a culture and identity essay. This article will provide you with a writing guide, give you examples and also help you aim for good grades. So, keep reading!

How To Write A Cultural Identity Essay

How can I write my cultural identity essay? This is one of the things that students worry about a lot. However, you don’t have to as it is simple to write. First, have an essay structure that should comprise an introduction, a body, and a conclusion. However, before you start writing these, you should make rough sketches on paper. Later, you will develop these sketches into something comprehensive.

Your introduction should include your identity topic, ask questions, and give hints about what your essay will contain. Remember, this is a culture identity essay so you should use first-person “I” and the personal pronoun “my” when writing. Next, you should write the body of your essay. Now, when writing a “cultural identity essay about myself”, make sure there is an argument. This argument could be for or against certain norms in your culture. Also, make sure that you answer the question(s) that you asked in your introduction. When writing your personal cultural identity essay, use passive voice rather than active voice. If you have a 1,500-word count, this will help you get to your word count in time. Lastly, in your conclusion, give a summary of all the important areas you wrote in your body. Also, show what your argument has achieved.

Topic: Female Dependence: A Culture That Has No Place In The 21st Century

My birthplace was in Mumbai, India but before I turned 12, my parents moved us to the United States of America. Now, you would think that living in a country where gender equality was most talked about would allow me as a girl to prosper academically. Unfortunately, this was not my reality.

Even before we moved to America, my father had been saying that I was to stop my education after secondary school (senior high school). This was because it was a family tradition: girls did not go to college, rather, they got married after high school. As a matter of fact, it was even a privilege for girl-children as some other families didn’t send their girls to school. Even though Father’s stand was solid, living in America, I didn’t take him seriously.

While I didn’t discuss it with him, I continued to dream hard about what universities (college) I would apply to in different parts of the world. Yale? Harvard? Oxford? Griffith?

The Moment of Dread

Then the time came: I was about to graduate high school and had to make applications. Although I dreaded how to discuss this with my father, I took the bold step and told him all the same. To my pleasant shock and surprise, he accepted and even asked me when I wanted to apply. In the weeks that followed, I kept thinking that he would change his mind and ask me to stop my “foolery”. Yet, he never did.

Finding Out the Reason

It wasn’t until earlier this year, during a chat with my mother, that I learned that the major reason my father’s sister, my Aunty, had passed away was due to neglect from her own husband. Mother said Aunty had no source of income and fully depended on her husband who refused to provide for her or her children. She also told me how Aunty had been an intelligent student in her days, top of her class, but was stopped from going to college to marry instead. Mother said Father had been heartbroken about this. If his sister had made something out of her life, what with how academically sound she was, she wouldn’t have ended the way she did.

With this example, you should have a good idea of how to write yours. Remember to write in clear English; you can consult an online dictionary for help. Also, after writing your essay, use a spell checker to correct any mistakes or errors. As simple as this may be, bad grammar and spelling mistakes could cost you some marks.

Now, you know how to write a cultural identity essay. With this guide, you are well on your way to getting good grades. 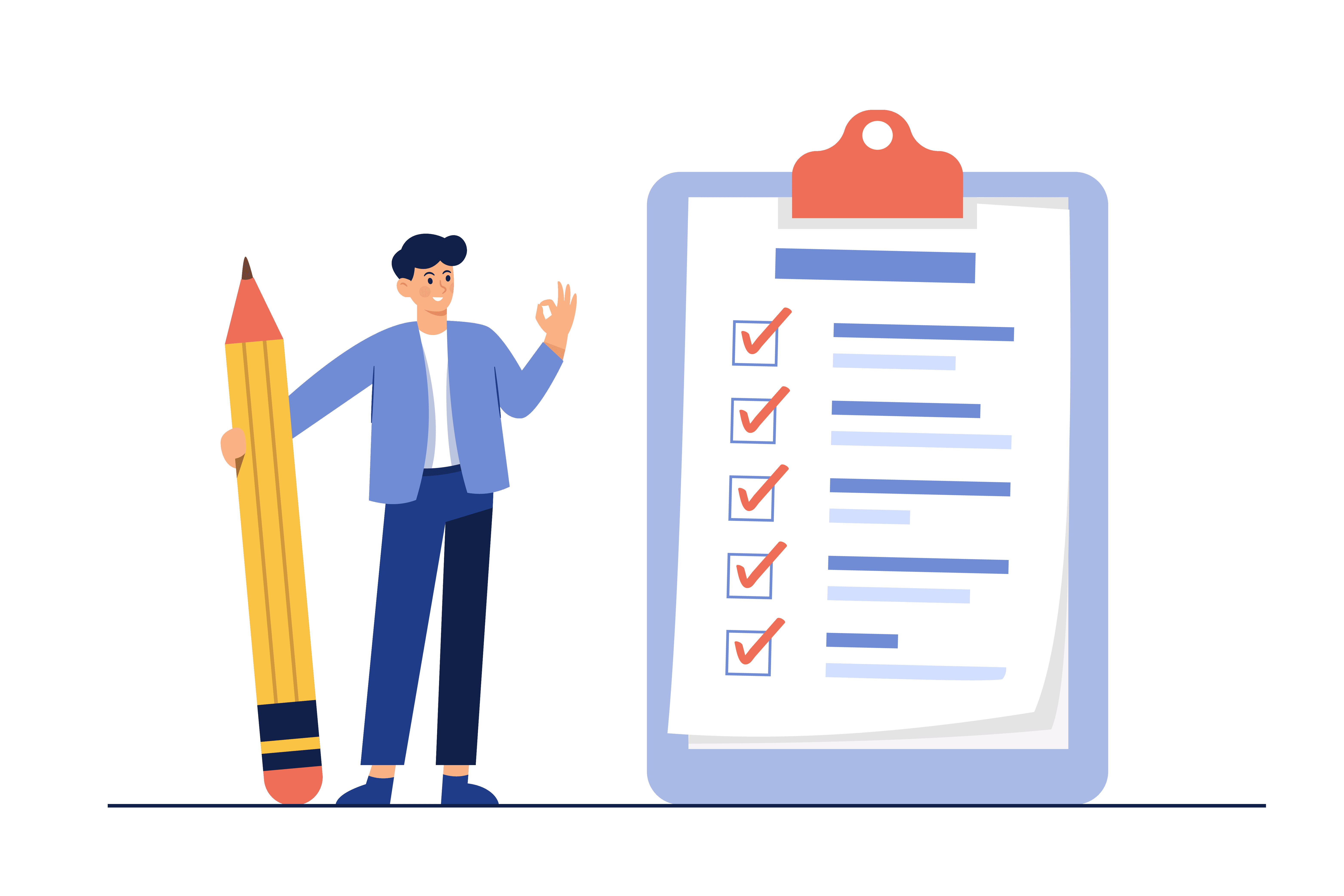